I was getting ready for our sightseeing trip into the town of Rogersville, AL  and was wondering, "now where did I put my hairdryer"????  All of a sudden the music from Alfred Hitchcock's movie, Psycho, started playing in my head.  You know the music from the shower/stabbing scene? I didn't bring my hairdryer!!!!!!  MayDay, MayDay, stop the loop, we're going back home!!!!!  After calming down, I thought, never fear, William, Stephen and Sarah are near!  So William is sending it to me in the mail (thanks William) and the sweet accommodating receptionist at Joe Wheeler Lodge found one for me until I get mine next week.  Emergency is over :-)

OK,
George said why don't you just go buy a hairdryer at Dollar General? To that I replied, "George, my hairdryer is ionic and doesn't dry my hair out as badly as some others". Husbands can be so cute when they're trying to help solve your problems.  And thanks Jackie for the great short haircut that air dried really cute today!!!! 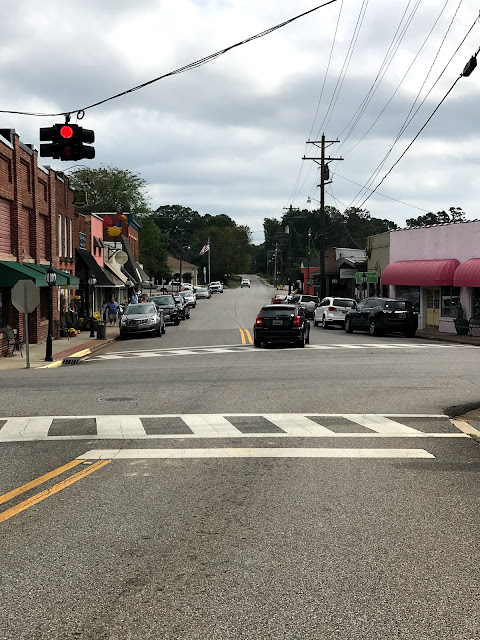 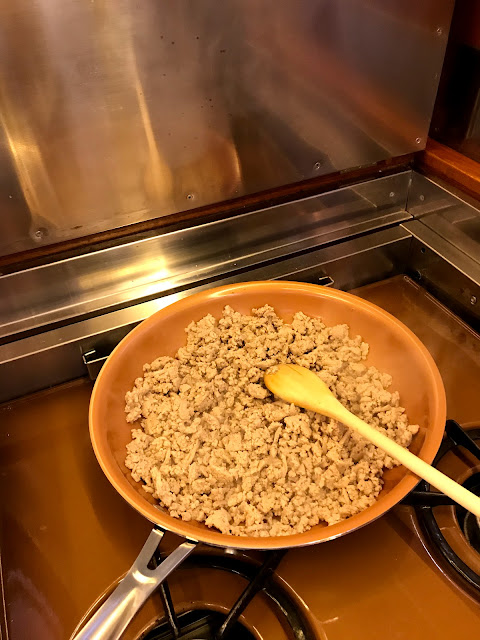 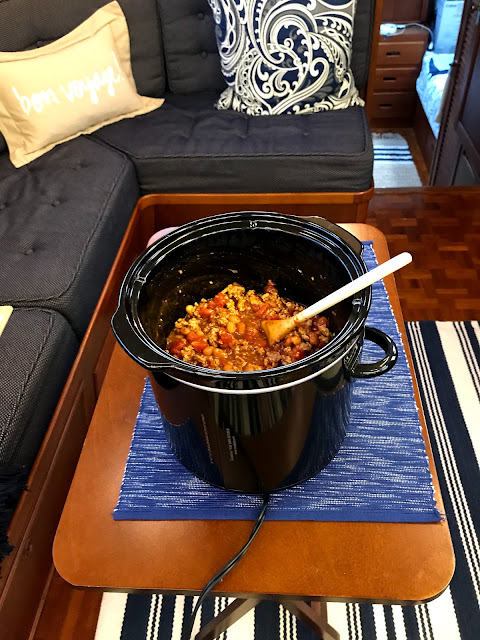 
Since all the Loopers arrived here at Joe Wheeler, the Park wifi network has been swamped and we only get one bubble on our local wifi tethering.  We have more pictures that we would like to share but its taking FOREVER for them to load. 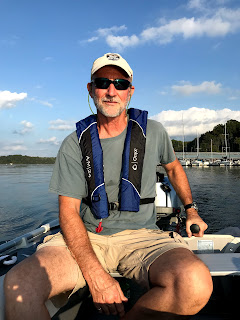 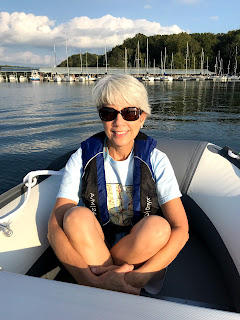 Cruising around the harbor in the tender.