27 September 2016 - Our stay at Grand Harbor was a very pleasant experience.  The weather was starting to have a little hint of Fall in the air and we found ourselves looking for our polar-tek jackets on the morning of our departure.  Visiting Shiloh Civil War Battlefield peaked my interest in researching that battle.  The marina personnel were very hospitable we enjoyed sitting on the dock in the swinging benches lined against the river side of the dock.  We met some fellow Loopers who were planning on heading up the Tennessee River to Chattanooga TN before coming back for the Fall Loopers convention at Joe Wheeler SP in October.

After we spent a couple of days exploring the area we were ready to set sail for Joe Wheeler.  Meg and I made a point to tell the pirate ship captain how much we appreciated them letting us tag along up the Tenn-Tom with them and wished them a safe journey to their final destination on the Great Lakes.  We were familiar with Joe Wheeler marina since we had stayed there a year ago at the previous Looper's Convention. There would be two more locks to transit on our way to Joe Wheeler, Wilson and Joe Wheeler L&D. 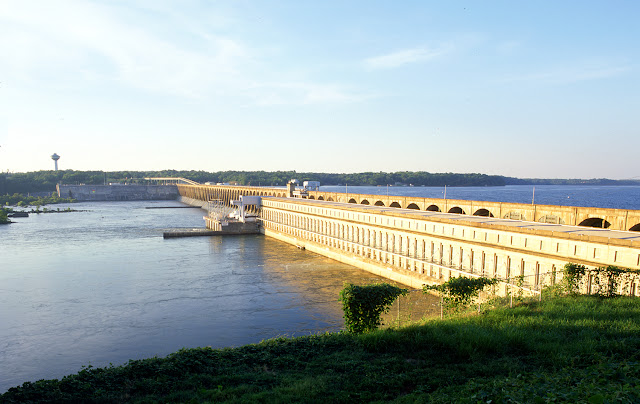 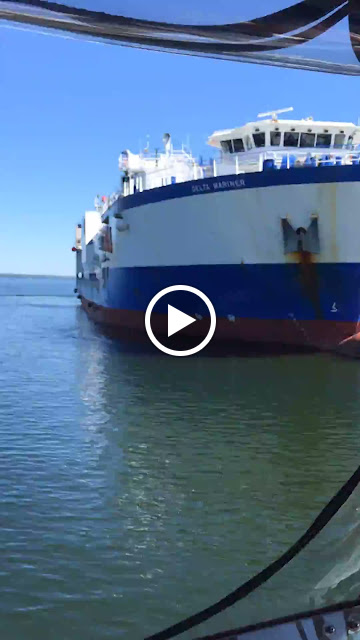 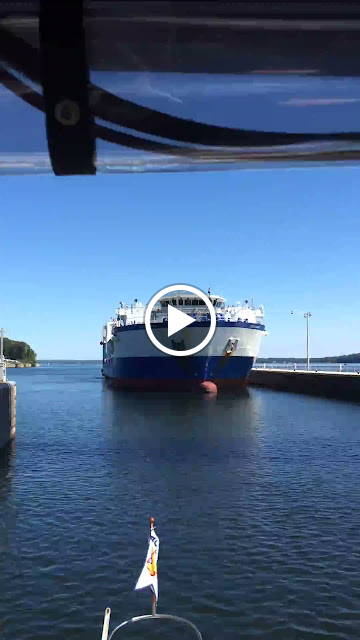 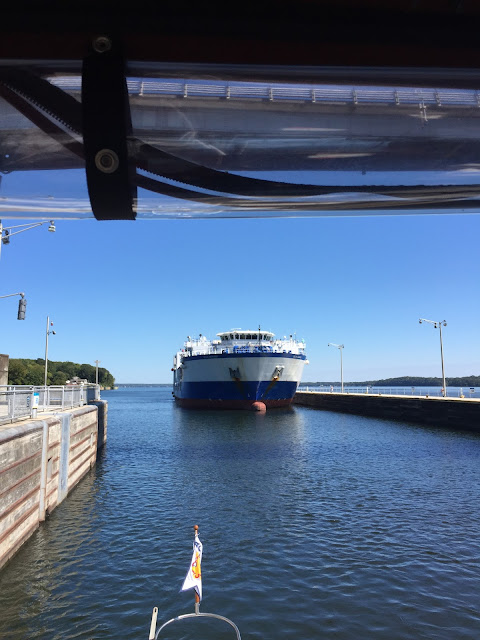