Marinas that have empty slips for transient boaters are getting harder to find.  The ones that do have slips don't have pump-outs, we have found, due to hurricane Irma.  We did find Hollywood Beach Marina.  They had fuel, pump-out and water but no slips.  No problem.  There was a nice anchorage called North Lake that the marina is in so we pulled up on the fuel dock, filled the tanks with diesel, filled the water tanks with water and emptied the holding tank.  We didn't pay the $3.00/ft slip fee so all is good.  After dropping the hook in North Lake we took a rest and enjoyed the nice cool breeze coming off the Atlantic and 75 deg air temp.  The crew of Viridian decided to take some shoar time and took Jazzy across the canal to some dock side restaurants and bars for a light supper and some exploring.

Today's passage took us 31 miles from Delray Beach South via the Gulf Stream waterway through Boca Raton, Pompano Beach, Fort Lauderdale, and into Hollywood, FL.  More spectacular houses, boats, cityscapes and weather.  The down side was 13 lift bridges with bridge masters who challenge us on whether or not you require a lift.  We still have our mast so all went pretty well in that department today. My job the past few days has been to keep up with the bridge names, the bridge heights, their latitude position and what time the bridge opens.

That's the news here's the views: 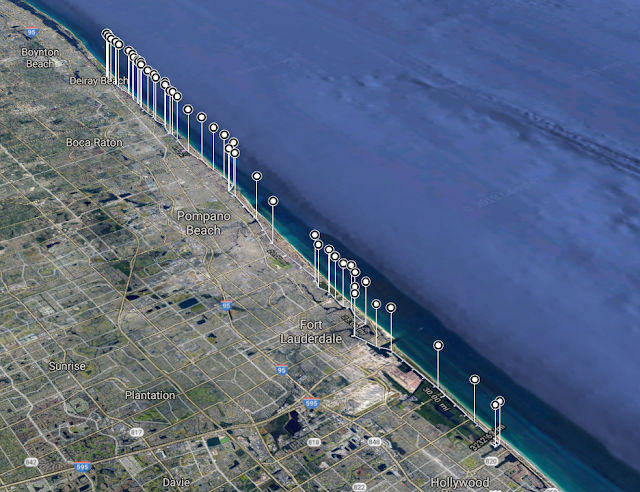 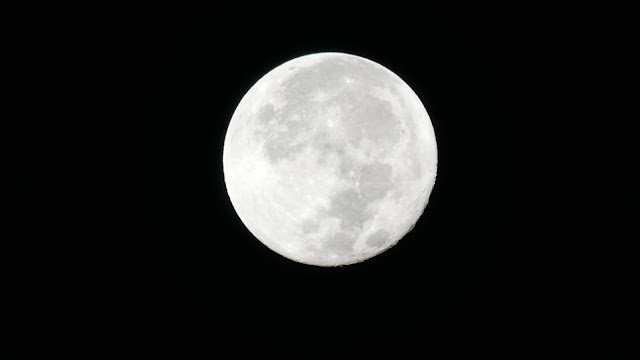 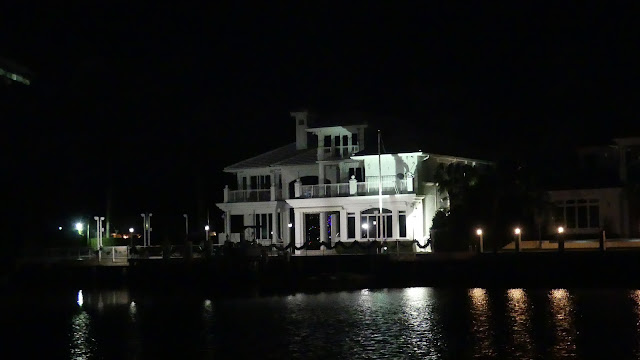 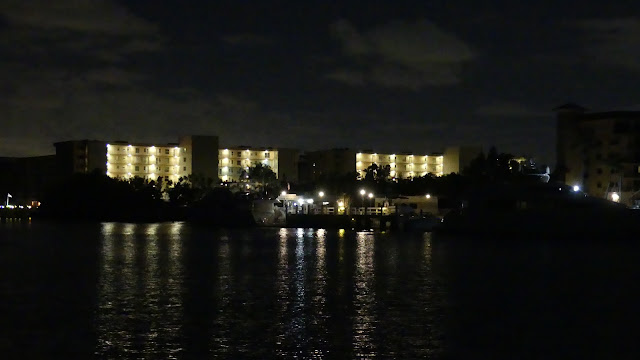 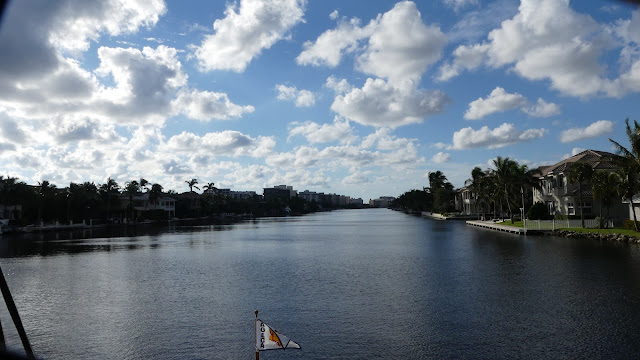 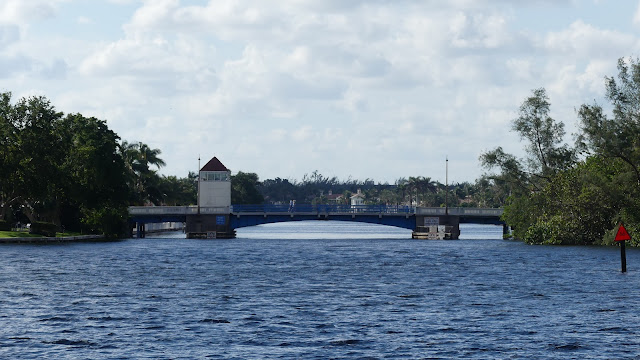 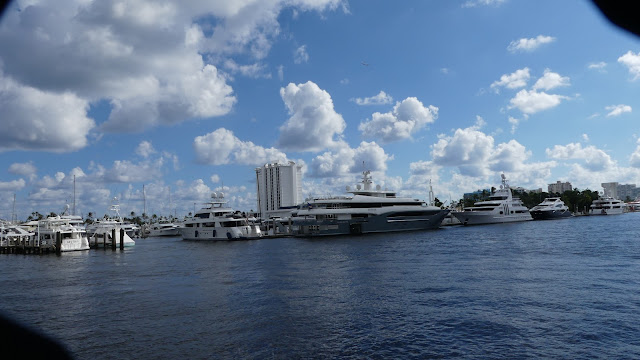 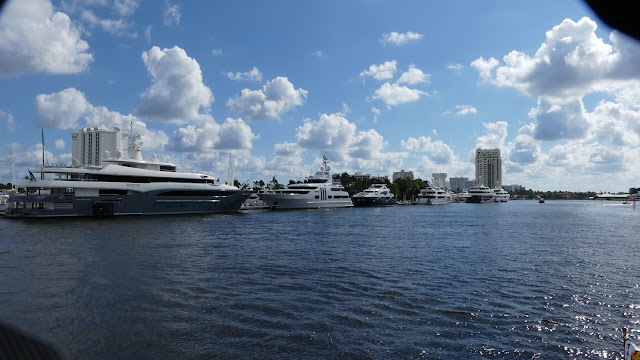 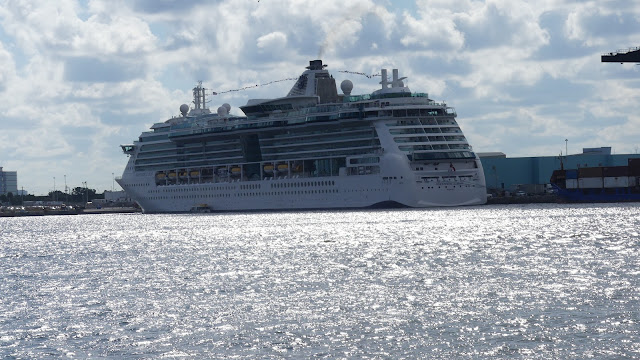 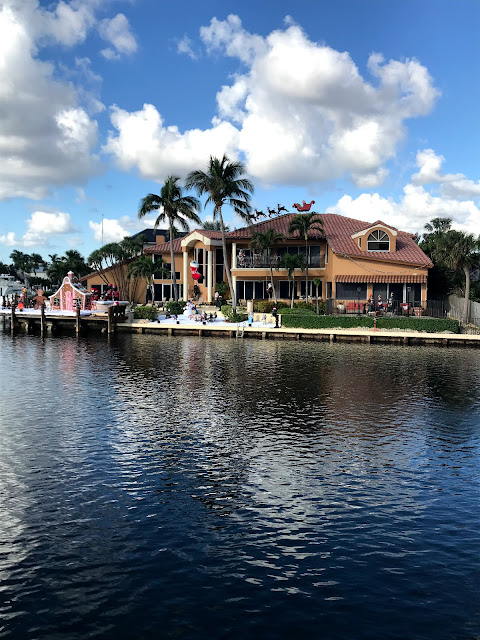 It is Christmas but it sure doesn't feel like it. 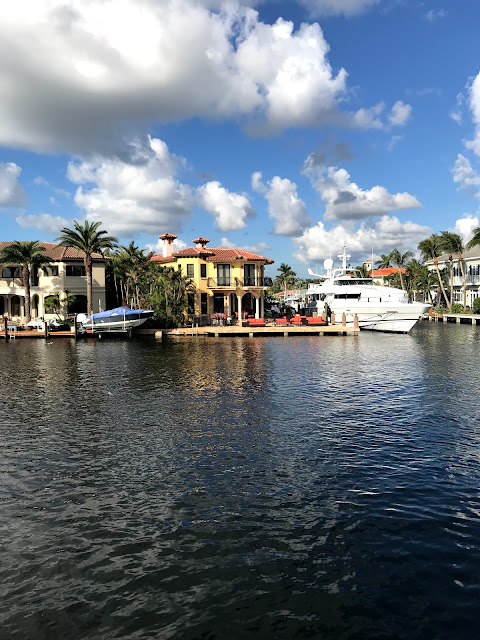 The boat is as big as the house 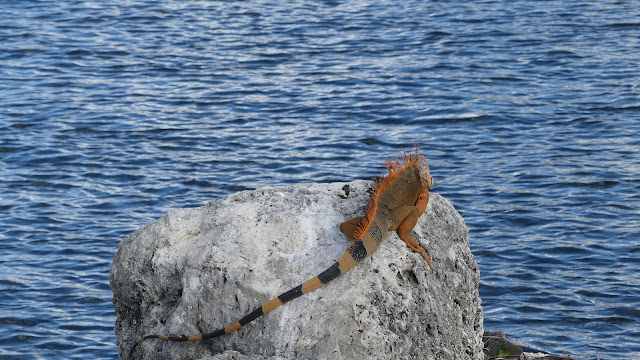 Some Friends of Meg's 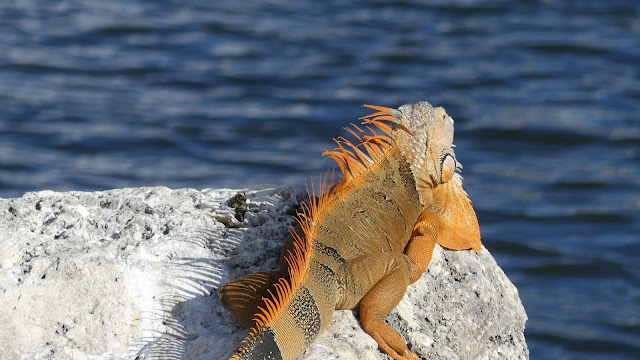 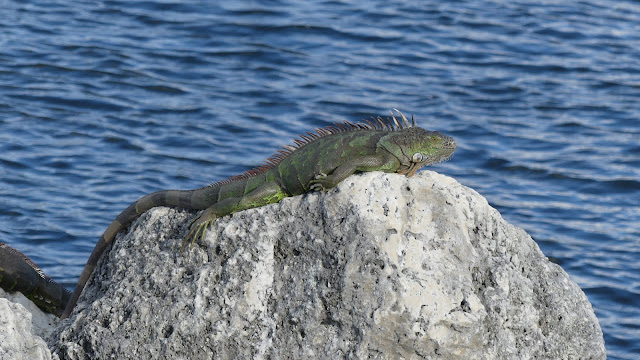 The plain green lizards are the females 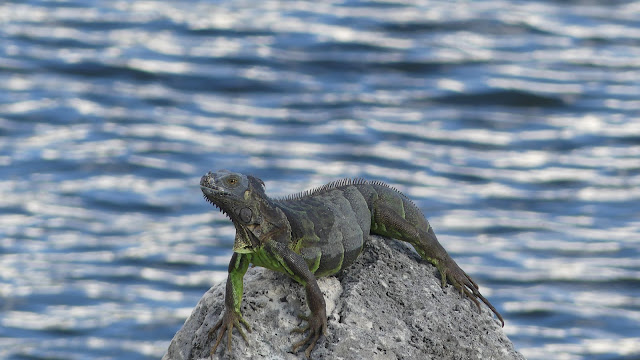 This one is not too pretty! 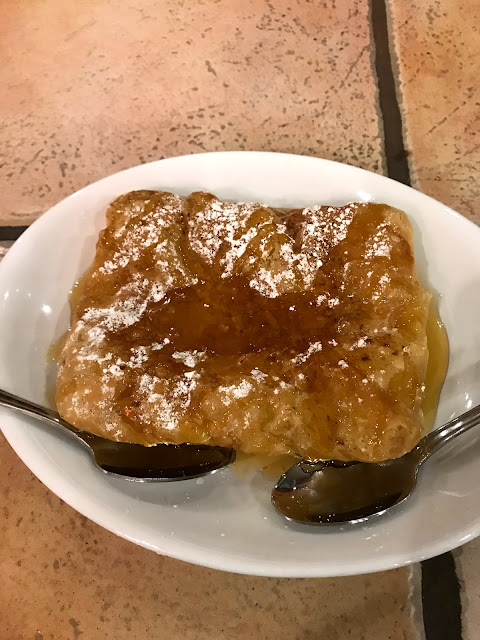 And Dessert next door
Posted by George Sanders at 6:47 PM