After a clear, starry night a thick fog rolled into our anchorage on Broad Creek near the River Dunes Marina.  By the time coffee was made an the first cup downed, the sun began to burn through and soon the sky was blue and the sailboats anchored with us began to move out into the Neuse River and the Pamlico Sound.  The three boat flotilla soon followed at about 0730 and searched the horizon of the Pamlico Sound for Blackbeard and his band of pirates.  (This was one of the places Blackbeard sailed back in the 1700s).  We thought we saw Blackbeard so we ducked into the Bay River and made a dash for Racoon Creek just as the pirate ships rounded Bay Point to the north.  Racoon Creek necked down to a narrow canal where the waters from the Pamlico River flowed.  The pirate ships keel ran too deep to follow us into the canal so we escaped into the Pamlico River and across into the Pungo River.   Pushing north on the Pungo we passed several sailboats and then took a turn to starboard and headed towards the Alligator River Canal.  Since daylight was running short and storm clouds were gathering in the west, we decided to hideout in Upper Dowry Creek for the night. 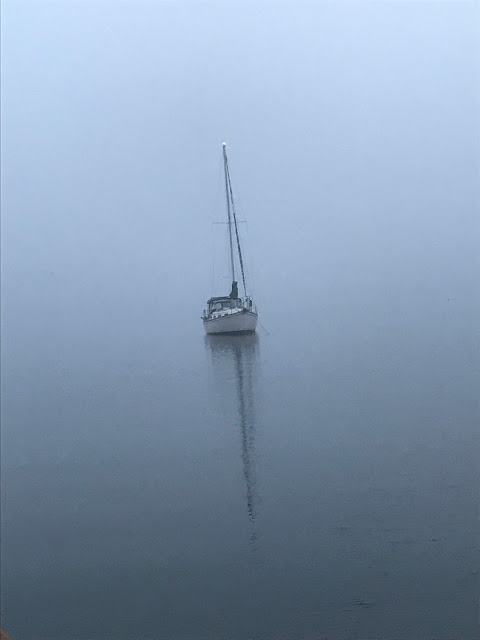 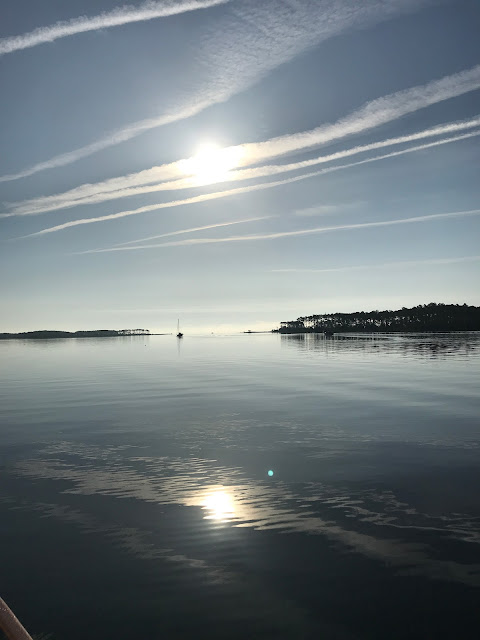 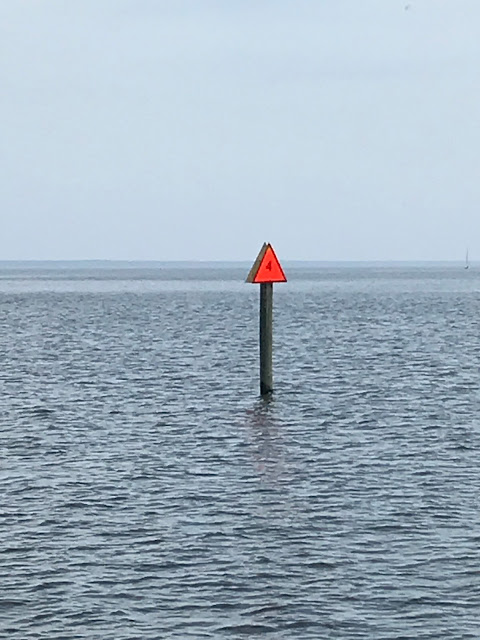 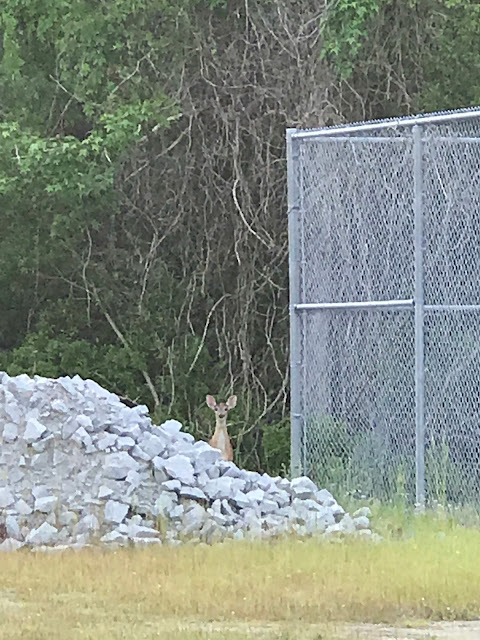 Walking behind the marina 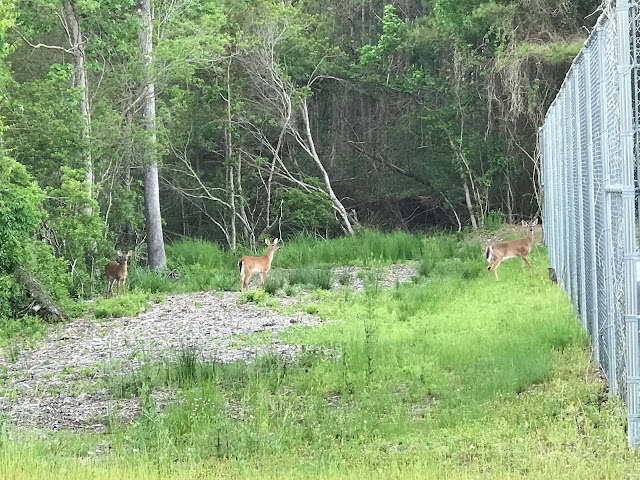 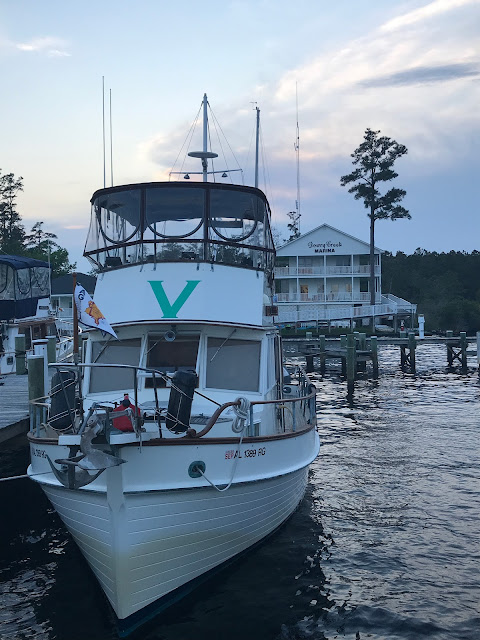 Viridian docked at Dowry Creek Marina, NC waiting for line of thunderstorms to arrive
Posted by Unknown at 8:31 PM