A Day to Remember our Military Veterans - Thank You All for your Service!


Interesting fact:  The signing of the armistice between the Allies of World War I and Germany in 1918 at “the 11th hour, of the 11th day, of the 11th month” eventually became recognized as Veteran’s Day.

Pensacola, Florida on Veterans Day is the place to be.  We have our "must do" chores like laundry, taking on fresh water, grocery shopping etc., but we were also treated to some great parades, marching bands and patriotic citizens as we walked a mile down Main St. to a Greek grocery and Joe Patti's Fish Market to prepare a home cooked Veterans Day supper onboard Viridian.  Here are a few of the views this  morning. 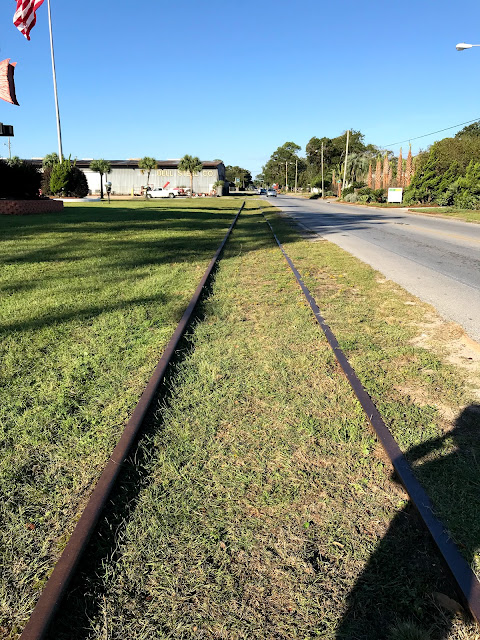 The last ¼ mile didn't have a sidewalk but had an abandoned RR track that we drug our little blue wagon down to reach Shoreline Foods, an authentic Greek owned and operated grocery.  The first mate thought we might have been mistaken for a homeless couple pulling our belongings down the middle of a RR track. 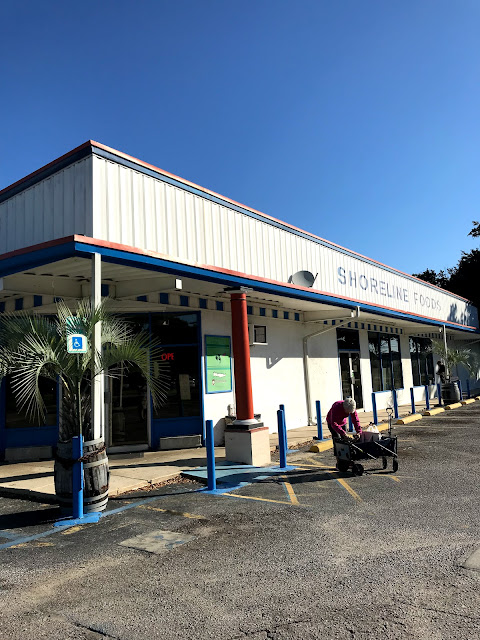 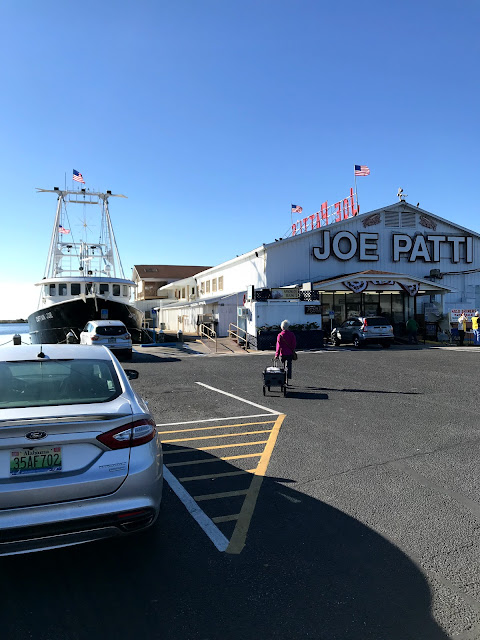 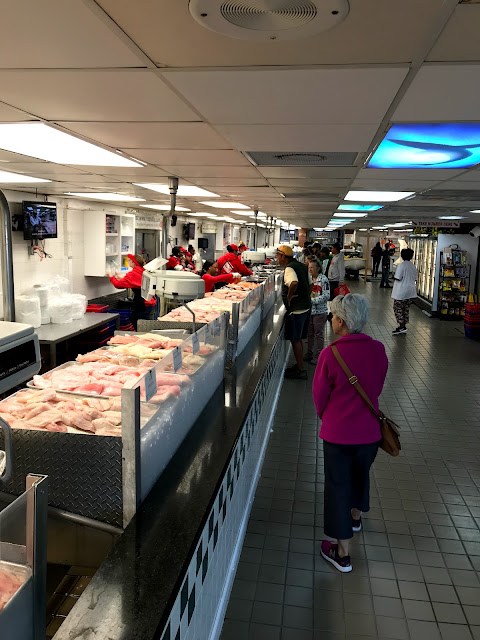 Tons of fresh fish, shrimp, crabs and everything else. 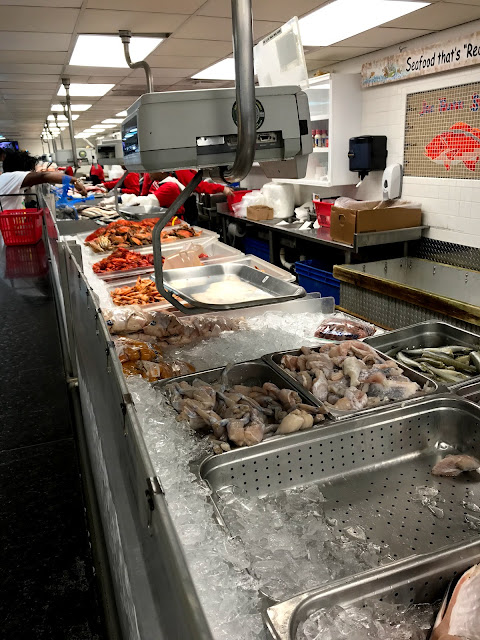 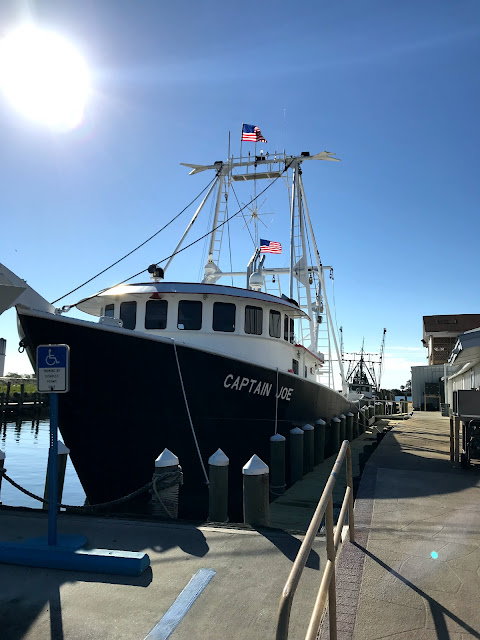 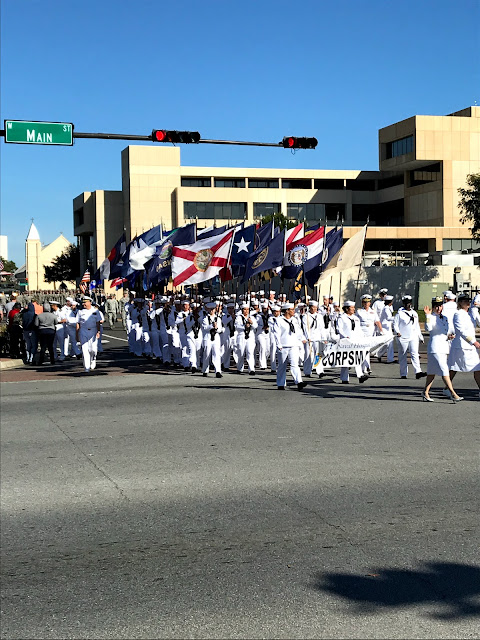 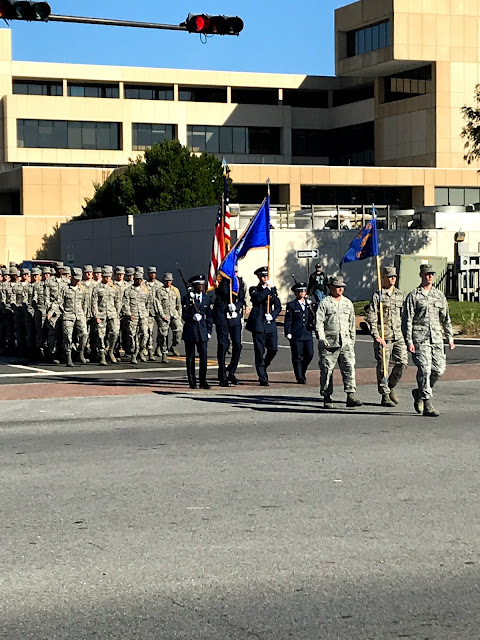 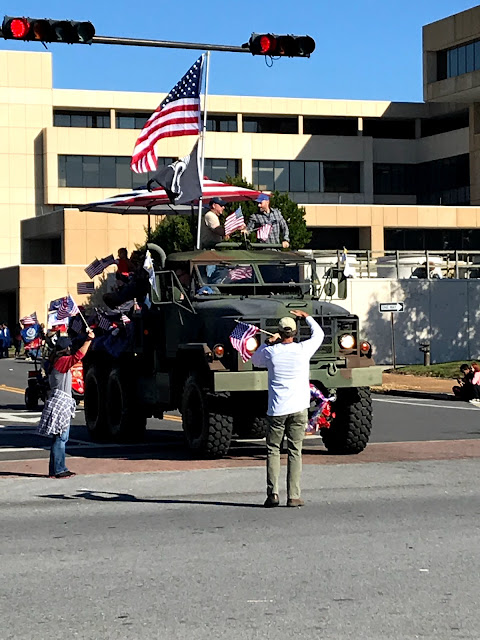 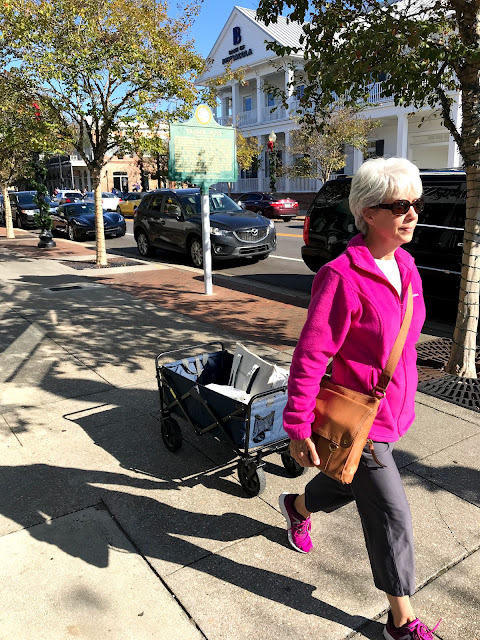 This is how go to the grocery store 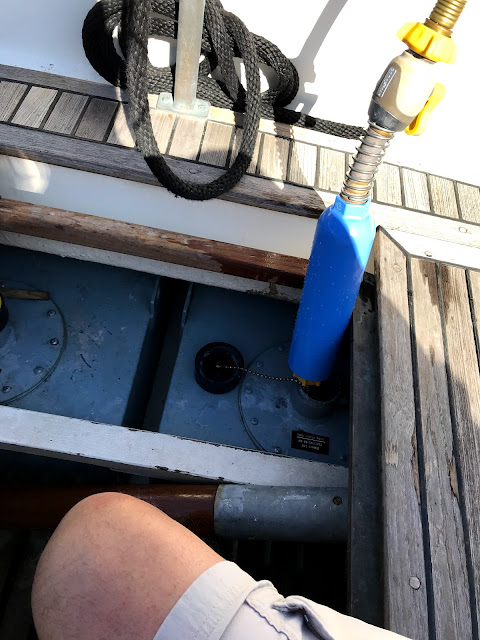 This afternoon the crew of Viridian and Moni-Jean planned to go to the Naval Air Station to see the Blue Angles show.   I reinstalled an Uber app and summoned a driver to take us onto the base so we could see the show.  After we all got in the car and headed down the road, the driver informed us that Uber was not allowed on base as per the Commander's rule.  So she said she would see what she could do and called a friend that is an MP on the base and asked him if Uber could come on base since it is Veteran's day and he said NO.  So she said, "how am I going to get these veterans on base so they can see the show?"  Her MP pal said, "take the Uber sign off your car and come in like you were just another car load.  So she did and we went on in.  Then it dawned on us to ask, "How are we going to get off the base if Uber can't come get us?"  She said, "just get a bus to take you back to the main gate and call Uber from there".   Seemed reasonable.  So the closest to the airfield she could drop us off was about a mile East of it so we just set up our chairs and waited for the show to start.  The show started and I broke out my camera, the one with the long lense to get great close-up shots of the Angels.  Well, I turned the camera on and it said that there was no memory card installed.  That means no film.  I had taken it out to down load pictures for this blog and didn't put it back in the camera.  So, no pictures of the planes except some crappy cell phone pics.  After the show we looked for the bus we were told that could take us back to the Main Entrance but there weren't any.  Everyone was leaving in private vehicles and there we stood watching the parking lot empty.  Finally, Rick flagged down a Kentucky SUV (he is from KY also) and offered them $20 if they would take us back to Palafox Marina.  They were currently living out of their car and after the transferred all their belongings (mostly tennis shoes) back to the back, we all 4 squeezed in the back seat and off we went.  Here are some crappy cell phone pics of our afternoon at NAS Pensacola. 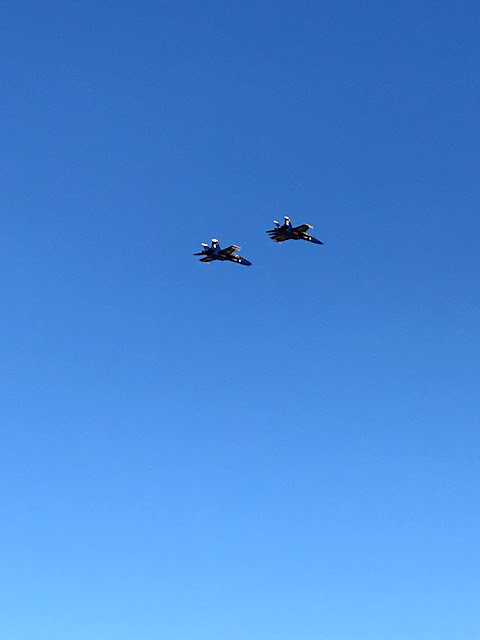 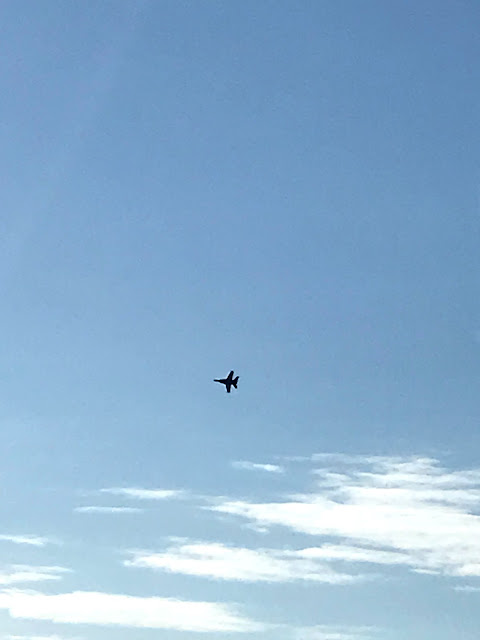 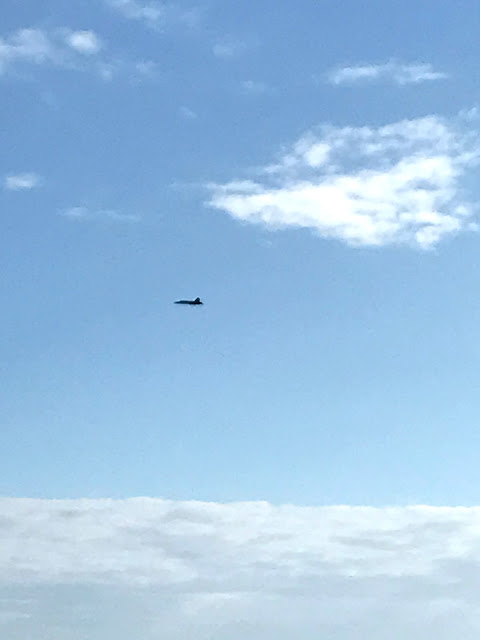 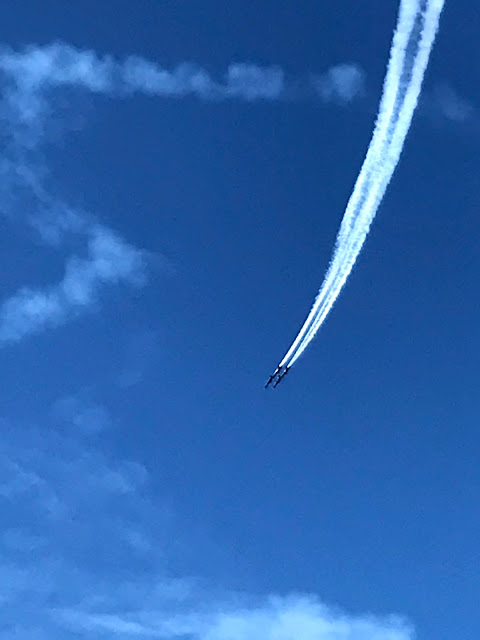 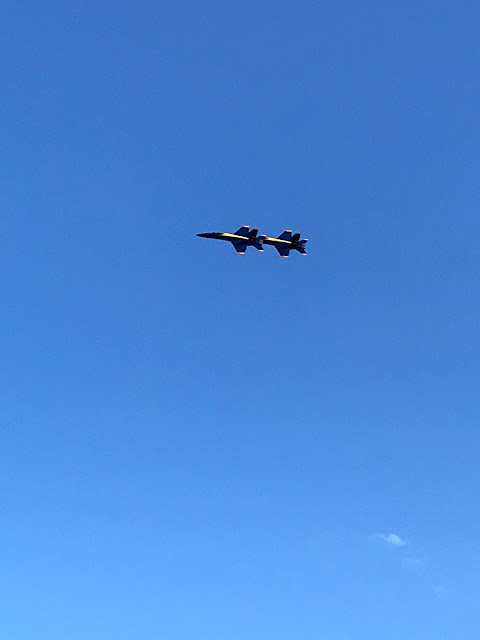 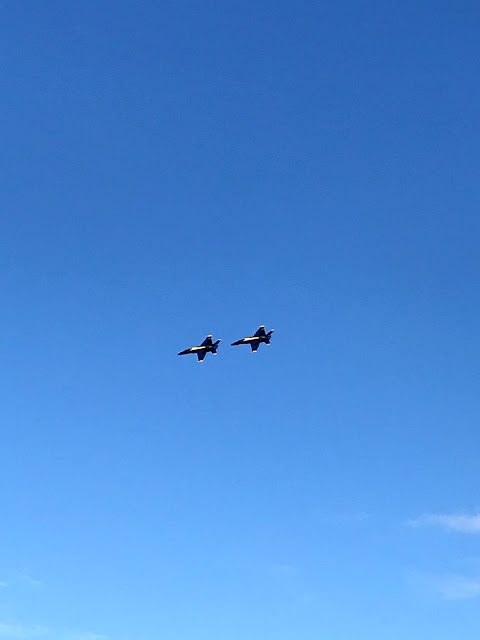 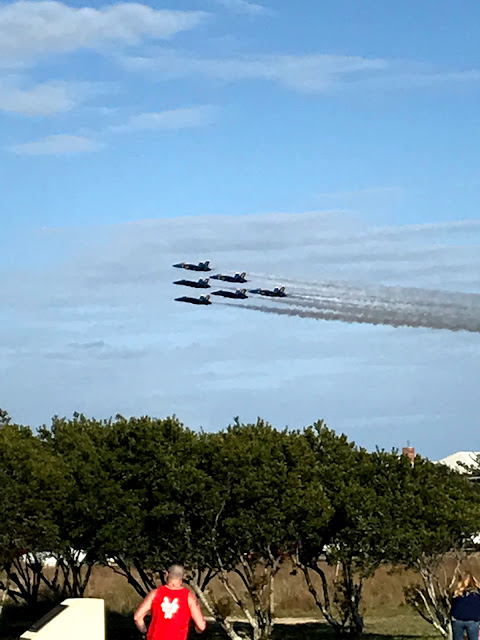 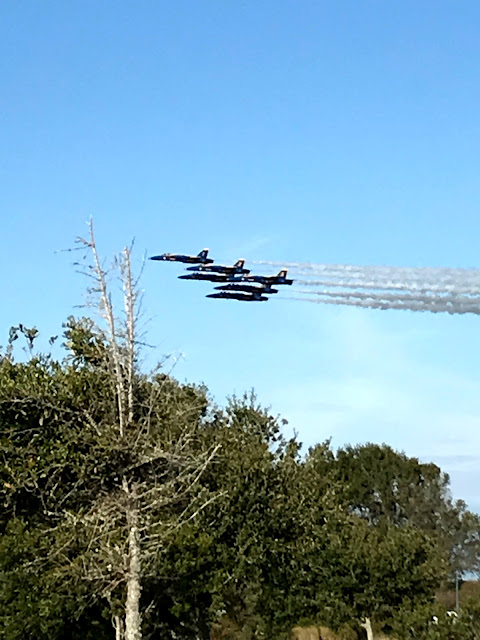 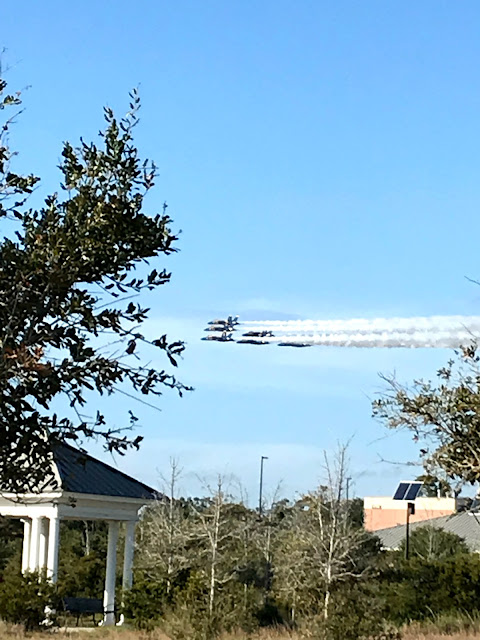 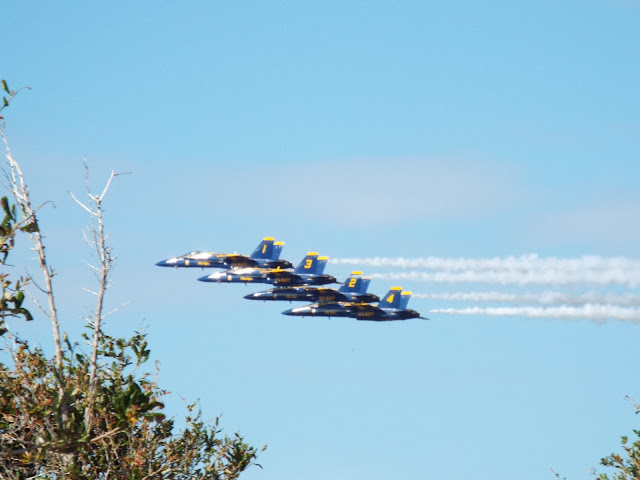 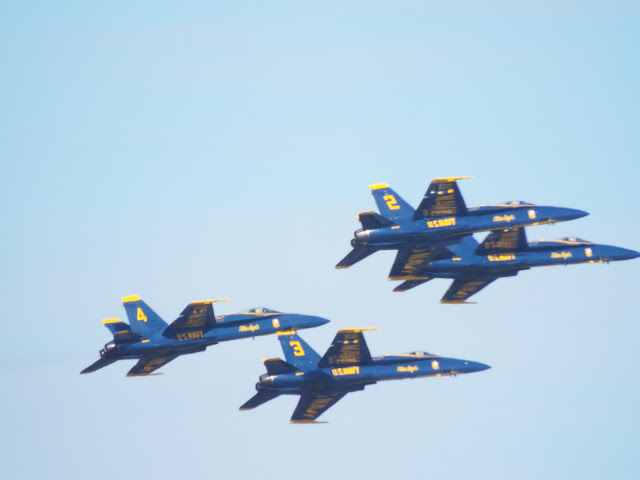 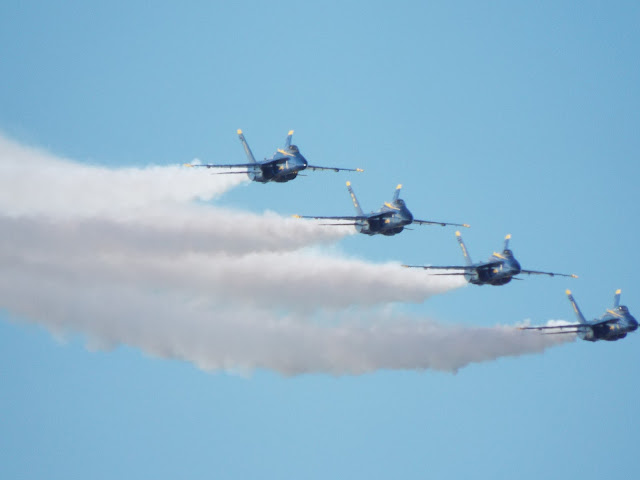 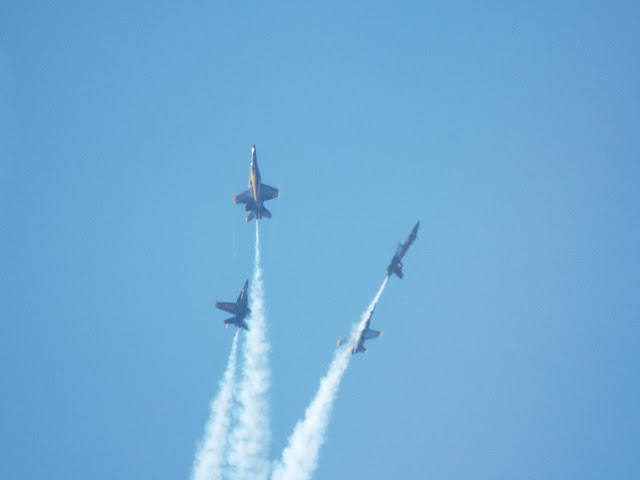 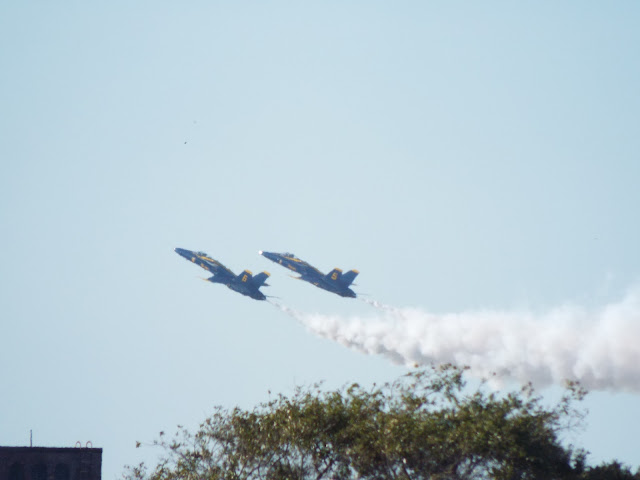 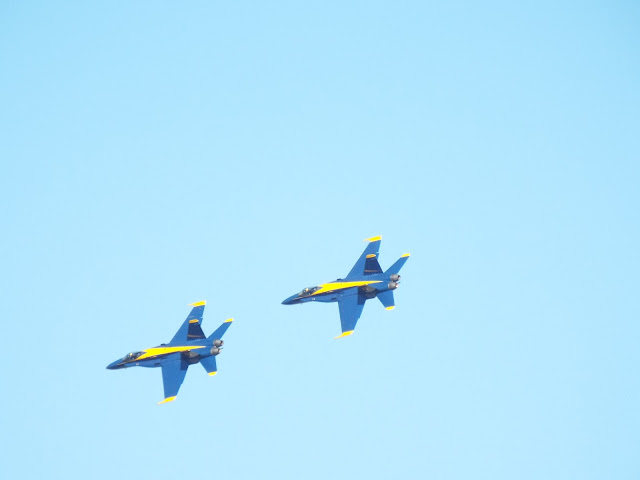 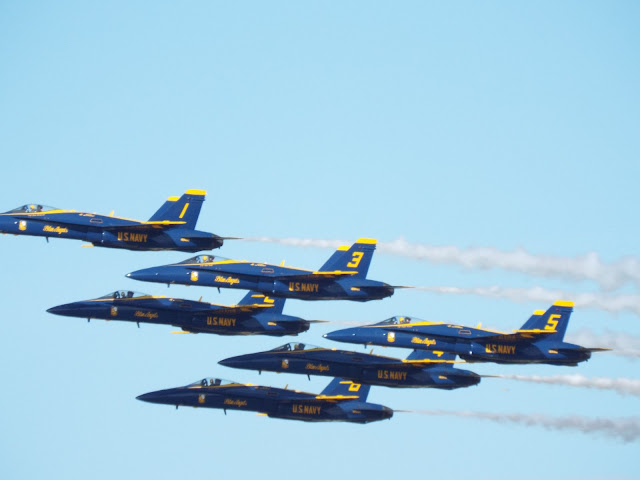 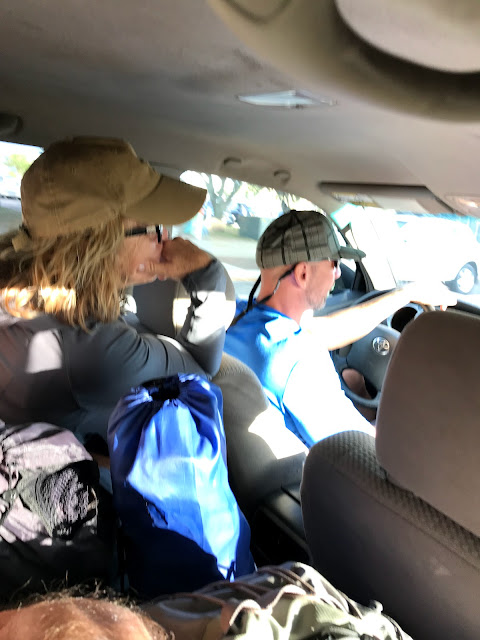 We actually got to see all of the fabulous show through our binoculars East of the airstrip.  This show is too big for a camera to capture anyway.  Even though we were not able to use our camera, the afternoon was a fun adventure and all is well.

Now it's  time to get that fresh shrimp out and cook it for supper.  Here's how that went: 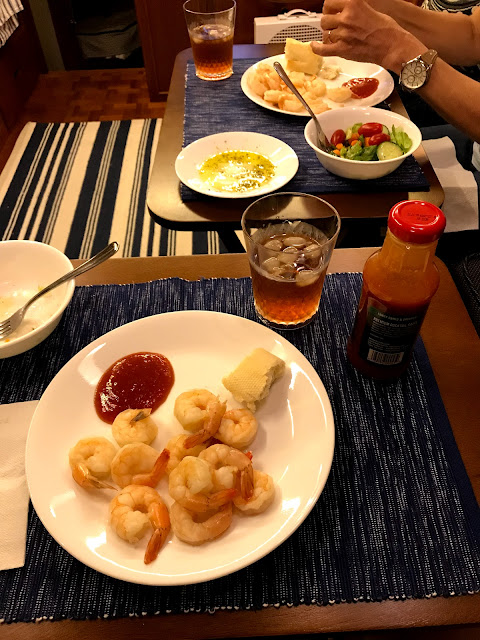